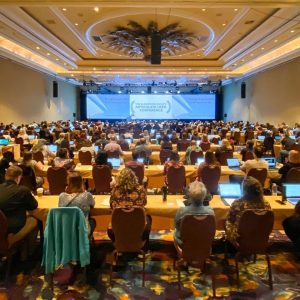 This year’s event drew almost 400 attendees all of whom came excited to learn how to get the most from Articulate 360 and it’s many tools. Thankfully, the day was able to meet and exceed those expectations.

The morning kicked off with an opening keynote from Tracy Parish exploring design inspiration, and how it can be found all around us. The example-rich session was a great foundation from which to springboard into the day’s sessions. 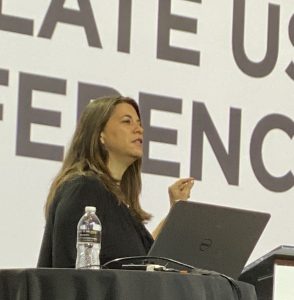 The majority of the day was spent exploring 16 different sessions, broken down into four major themes:

All of the sessions were led by Articulate team members or active members of the eLearning Heroes community, all of whom did a stellar job.

The day closed with a look ahead, as Articulate Leaders shared an update on how the Articulate 360 suite continues to advance, offering new & exciting functionality.

Early feedback from attendees has been extremely positive; As one attendee said when asked for feedback, “I can’t wait until next year.”